CertifiedPedia Admin
August 4, 2022
Comments Off on Why were Graham Crackers Invented?
Education, Health, How To

In the latest offbeat social media trend in 2022, users are challenging each other to research why graham crackers were invented. Today, the humble American snack is a key component of most American breakfast menus. But originally, the cracker was created with a completely different purpose.

What is a Graham Cracker?

A graham cracker is a sweet-tasting cracker made from graham flour that originated in the United States in the mid-19th century, with commercial development around 1880. It is usually eaten as a snack, usually flavoured with sweet honey or cinnamon, and used as an ingredient in some foods.

Frankly speaking, the purpose of the invention of graham crackers was to prevent people from experiencing sexual desires.

From Graham’s magnum opus, the stable effective correlation between sex and health was often simple: the more immoral the activity of human beings, the furthermore it harmed the body of human beings -The Atlantic.

Graham’s own version of the bread, a soft cracker that he believed was the answer to processed white bread, eventually became known by name. While it is debated whether Graham actually created the first graham cracker, as some reports claim the recipe for the snack didn’t appear until nearly 30 years later, the cracker still bears his name. However, unlike the graham crackers of the past, today’s variations usually come coated in sugar or honey, and the cookie can often be seen broken up with melted chocolate and marshmallows to make s’mores.

Free of Sugar and Sin

In relation to the Graham Cracker, Graham told young people in his lecture that they could prevent their minds from wandering into forbidden places by avoiding “undue excitement of the brain, stomach, and bowels.” This meant giving up unsuitable foods and substances such as tobacco, caffeine, pepper, ginger, mustard, horseradish and mint. Even further, milk was banned too because it was considered too exciting and too oppressive.

Who was Sylvester Graham – Inventor of Graham Cracker?

Graham, a Presbyterian minister, emerged as a dietary reformer in the early 19th century. His calls for a simple and bland diet won him a large following known as Grahamites. Graham is also credited with founding one of the first vegetarianism movements in the United States and is considered by some to be the “father of vegetarianism”. Along with a stimulant-free diet, Graham encouraged his followers to partake in a lifestyle without comforts, avoiding lukewarm baths and sleeping on hard beds.

The Loose-Wiles Biscuit Company began mass producing the product in the early 1910s. The product continues to be mass-produced as per demand in the US today. In earlier times, mass-produced graham crackers were typically made from a leavened dough that added flavour to the food through a fermentation process, while today’s mass production of the product generally omits this process. Sometimes the dough is chilled before rolling, which prevents blistering and breaking during baking. Read More 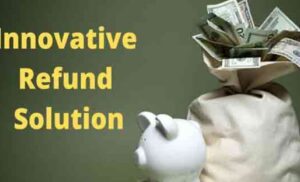 January 13, 2023
Comments Off on Innovative Refund Solutions Review – Is it Legit? 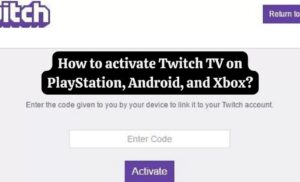 How to activate Twitch TV on PlayStation, Android, and Xbox?

December 16, 2022
Comments Off on How to activate Twitch TV on PlayStation, Android, and Xbox? 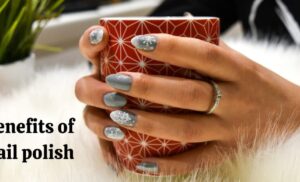 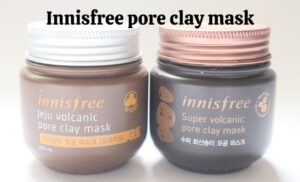 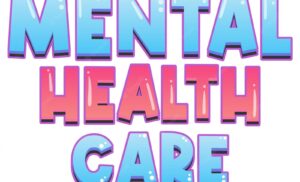 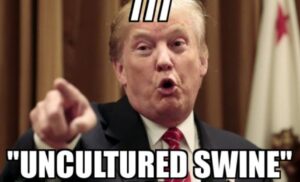 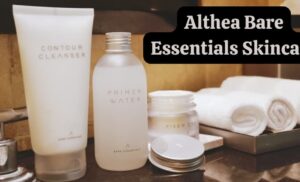 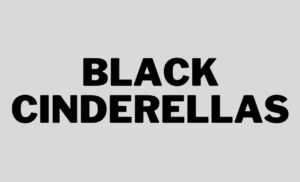 October 20, 2022
Comments Off on Most Recognizable Black Cinderellas
Small Tattoos With Big Meanings
How to Unlink AdSense Account from Ezoic?
Categories