The company’s expansion has coincided with the recent turbulence in global markets, which have hit Australia’s largest rail freight operator. But with recent market turmoil, Aurizon is looking for ways to diversify its customer base and continue to grow its business. For instance, in April, the company signed a long-term contract with Caledon Coal to haul up to 4 million tonnes of coal per annum.

Aurizon delivers bulk commodities around the globe through three major avenues – rail, road and sea. The company’s success is linked to the demand drivers of the resources sector in the global marketplace. The company is well-positioned to benefit from the long-term growth in demand for coal and iron ore.

Aurizon has a network of freight terminals, depots, storage facilities, and terminals throughout Australia. Its new name reflects its focus on innovation and safety and is reflective of the company’s commitment to delivering world-class performance. This new leadership team includes Pam Bains, who will lead the finance and strategy function. Tina Thomas will oversee the corporate function, which includes human resources, safety, legal, brand and communications, and the company secretary. Additionally, Mike Carter will lead the new business unit, Technical Services and Planning, which will provide centralized stewardship for Aurizon’s key assets.

Is it True that Aurizon Moves More Coal than Other Companies in the Country?

It connects miners, primary producers, and manufacturing industries to Asian markets through an integrated supply chain. It has an extensive network of rail and road infrastructure across Australia, including the prestigious Central Queensland Coal Network (CQCN). In fact, Aurizon moves more coal than any other company in the country.

It Moves Coal, Iron ore and Other Minerals

As the largest rail freight operator, with over 150 years of experience, it moves around 700,000 tonnes of coal, iron ore and other minerals daily. Aurizon also moves general and agricultural freight. While the company has a long-term plan to expand its rail network, uncertainty about coal prices have deterred some investors. But, the company has remained positive despite the downturn.

The company has a low operating margin and a high capital expenditure, but this is offset by the high dividend yield. The company’s underlying Ebit increased 21% to $A 403m in the first half of 2016, and its net profit after tax was $A 54m. This was despite the company having to write down $A 257m in impairments and incur 64m in redundancy costs. Aurizon’s total first-half revenue grew 1%, and the return on invested capital was 9.6%.

The high capital expenditure is the result of significant exploration and development activity in 2003 and 2002. This expense amounted to $2.5 million in 2002 and $3.1 million in 2001. These costs were associated with the Casa Berardi project until it was sold. However, the Beaufor mine was not sold until 2001, and Aurizon incurred a non-cash charge of $1.1 million for the mine. The company sold its 50 per cent interest in the mine for cash and a gold-indexed royalty on future production.

Aurizon employs more than 650 people in the Rockhampton area. The company’s intermodal operations generate revenue of AU$140 million a year and spend AU$162 million on operating costs. The company also records AU$2 million in depreciation. The company’s improved visibility benefits customers. Through its portal, customers can monitor their orders and consignments, and access detailed reporting of shipment status.

Its fleet includes 840 light vehicles and 180 heavy vehicles, operated by qualified drivers throughout the country on local and long-haul routes. All vehicles are compliant with NHVAS standards and operate within standard working hours.

Aurizon has worked to improve driver behaviour by using evidence-based training methods and initiatives. These initiatives improve safety, enhance the pathway to competency, and lower costs. The new training methods have been tested at two sites, including a test track in Sydney and a real freight train in Melbourne. The results of these trials were published by the Australian Transport Safety Bureau in December 2018. 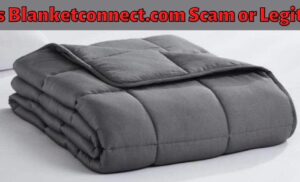 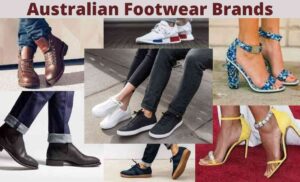 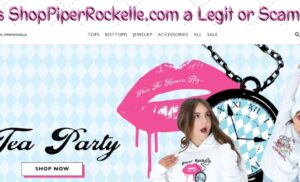 Is ShopPiperRockelle.com a Legit or Scam?

August 31, 2022
Comments Off on Is ShopPiperRockelle.com a Legit or Scam? 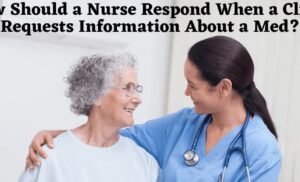 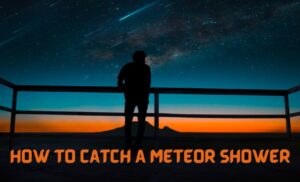 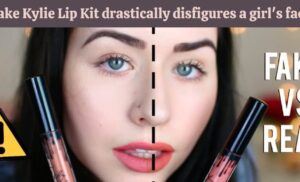 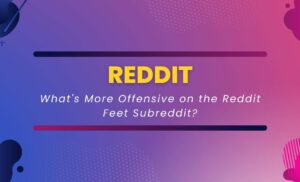 May 2, 2022
Comments Off on What’s More Offensive on the Reddit Feet Subreddit? 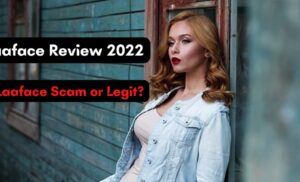